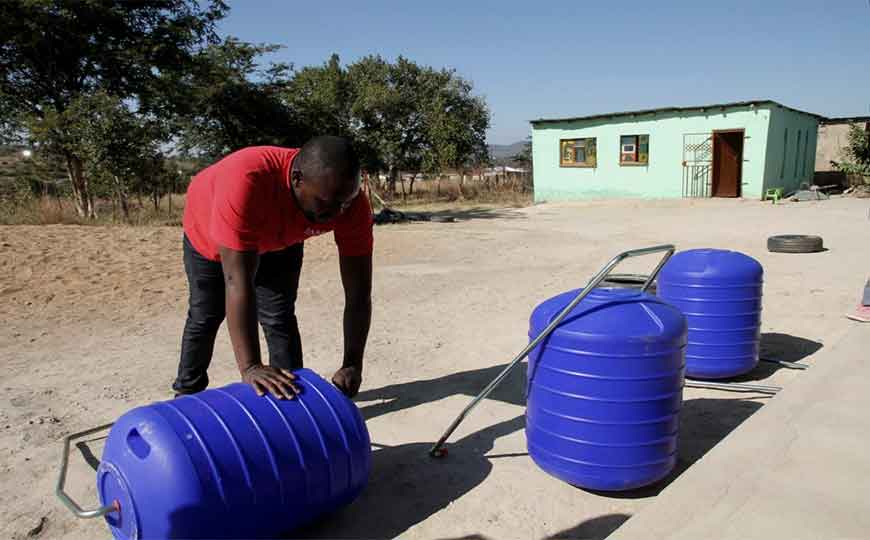 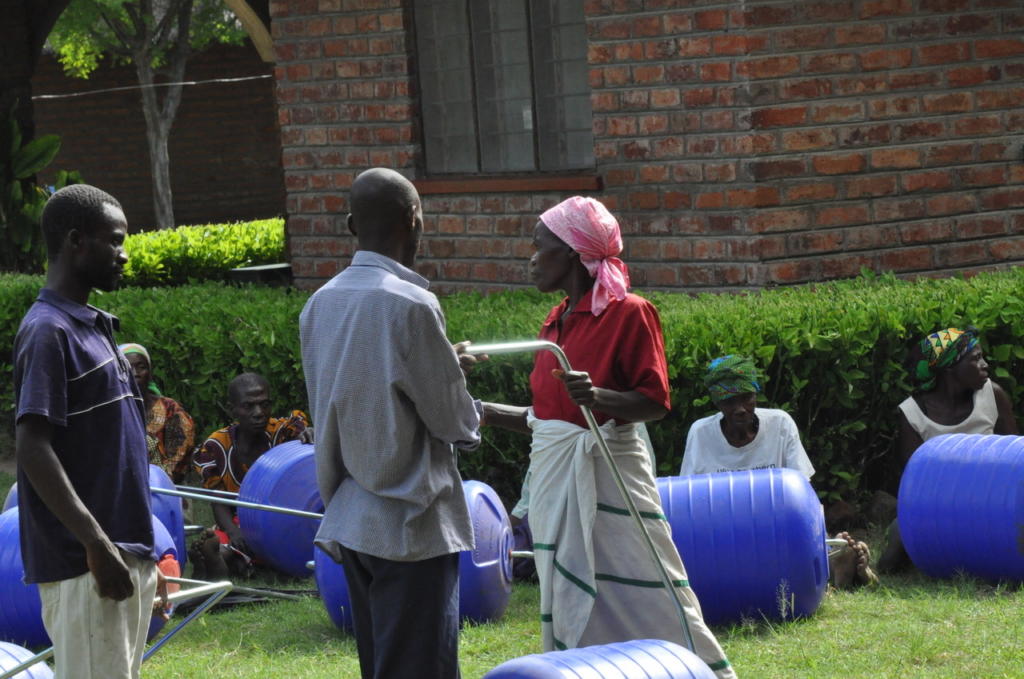 Water access in Malawi, like most other countries in Africa, is a daily challenge faced by millions of people. Women, children and older people lift heavy buckets on their head each day and walk long distances to fetch water. This impacts heavily on their bodies, straining their body muscles, especially their backs and necks. Fortunately, […] 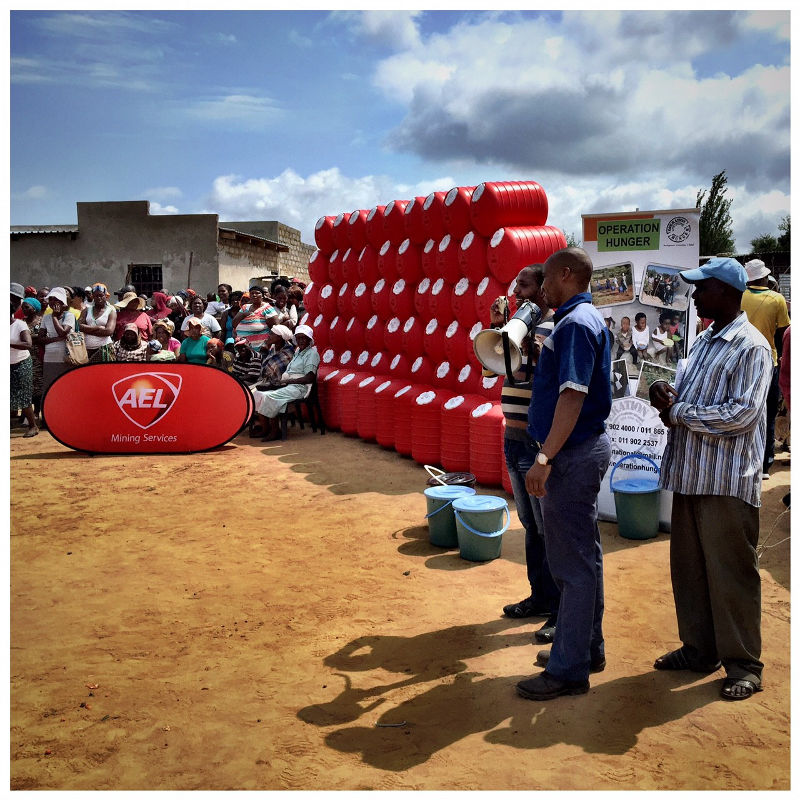 Yesterday, two hundred Hippo Water Rollers were handed over to the Seoding village, just outside Kuruman in the Northern Cape. The timely donation of rollers was met with much appreciation by the community as although it had rained a little, the dams were still dry and water access is limited. The 200 rollers were generously sponsored […] 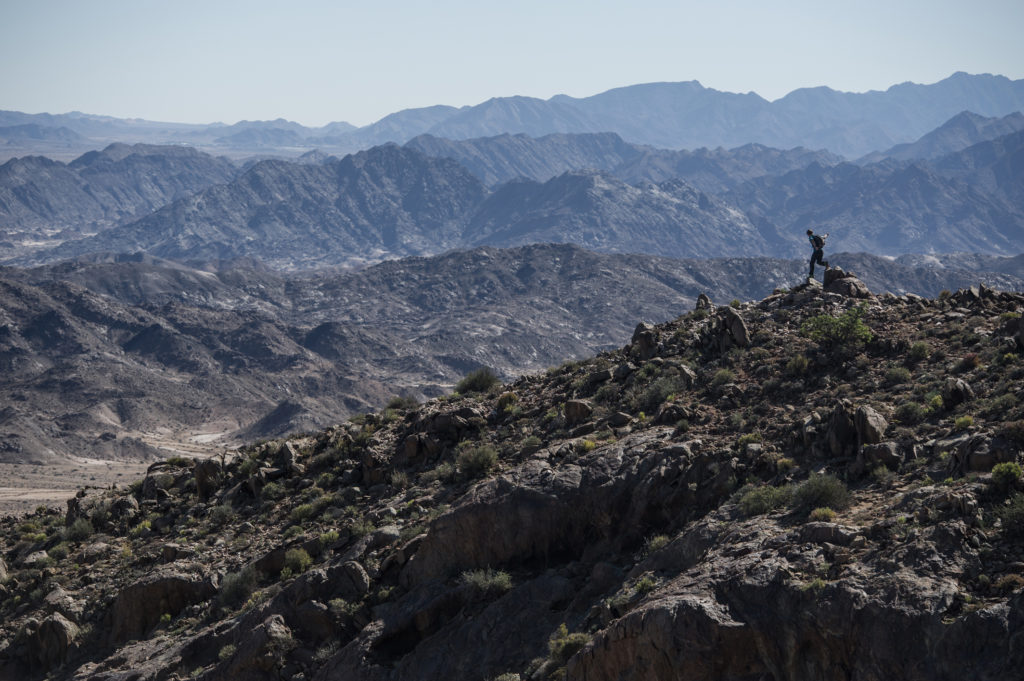 In June 2014, Cargill employee Brendon de Boer ran in a 4-day marathon in The Richtersveld, a desert in north-western South Africa. The marathon entailed running through a rough and dry terrain of both desert and mountains. The purpose was to raise funds to provide a water-stressed community with Hippo Water Rollers, a 90-liter (24 […] 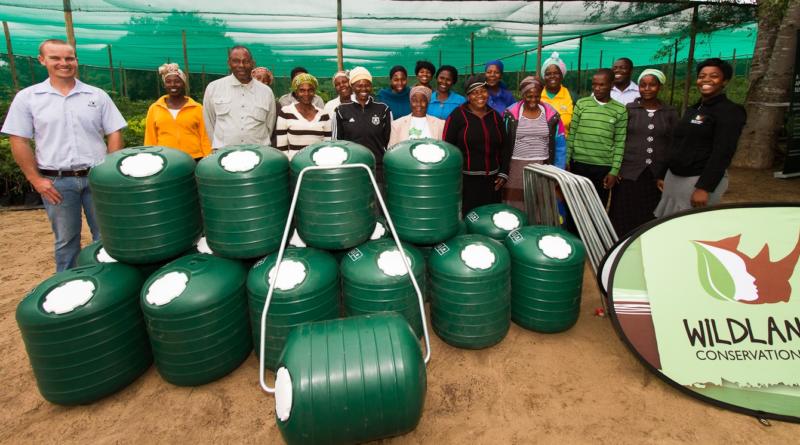 Nedbank sponsored 67 Hippo rollers through the 67.67 Hippo Water Roller Challenge in 2013. The 67.67 Challenge is an annual campaign in support of International Mandela Day. Nedbank has agreed to partner with the Wildlands Conservation Trust in KwaZulu-Natal to distribute the rollers to needy communities in line with its firm commitment to the promotion […] 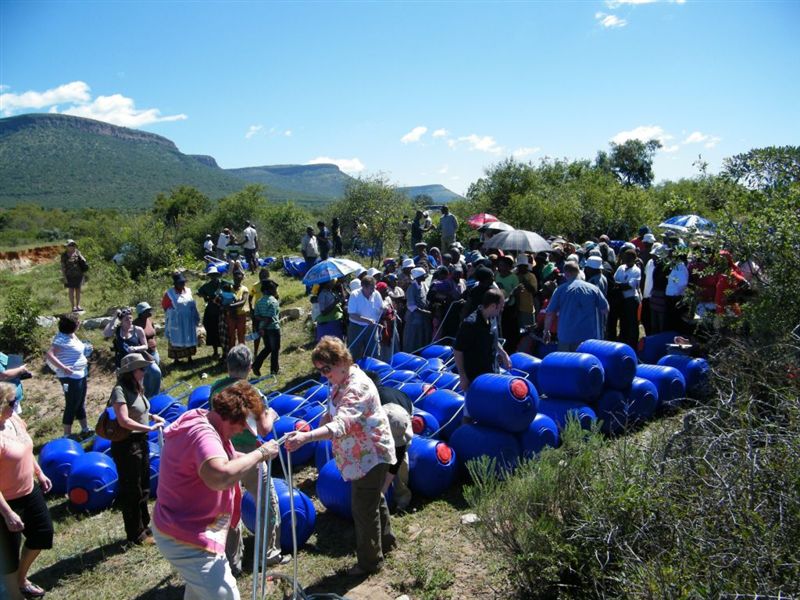 On the 16th of April 2013 Collette Vacations again visited South Africa to personally handover another 100 x Hippo water Rollers to community members living at Kgautswane in South Africa.Clara Masinga facilitated and coordinated the handover which left an indelible mark on the donors. The beneficiaries were so grateful to receive their own Hippo roller […] 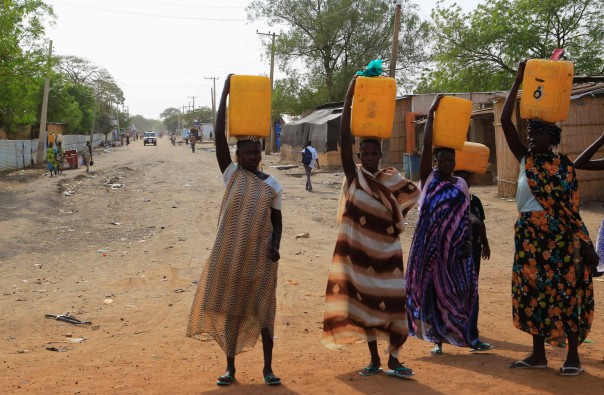